Zapin Festival was held on 18th May 2014. About 11 colleges participate in this festival. This competition was held at Panggung Percubaan, UPM. Kolej Mohamad Rashid presented the oldest zapin in Muar Johor called "Zapin Lenga". Various types of Zapin were also presented by other participants for example Zapin Pekajang, Zapin Tenglu and also Zapin Putar Alam. KMR�s got the 4th place among 11 competitors. This competition that was organized by Seksyen Seni Budaya UPM aimed to give exposure to the new generation about Zapin. So that, it will be preserve and can be inherited to the next generation. 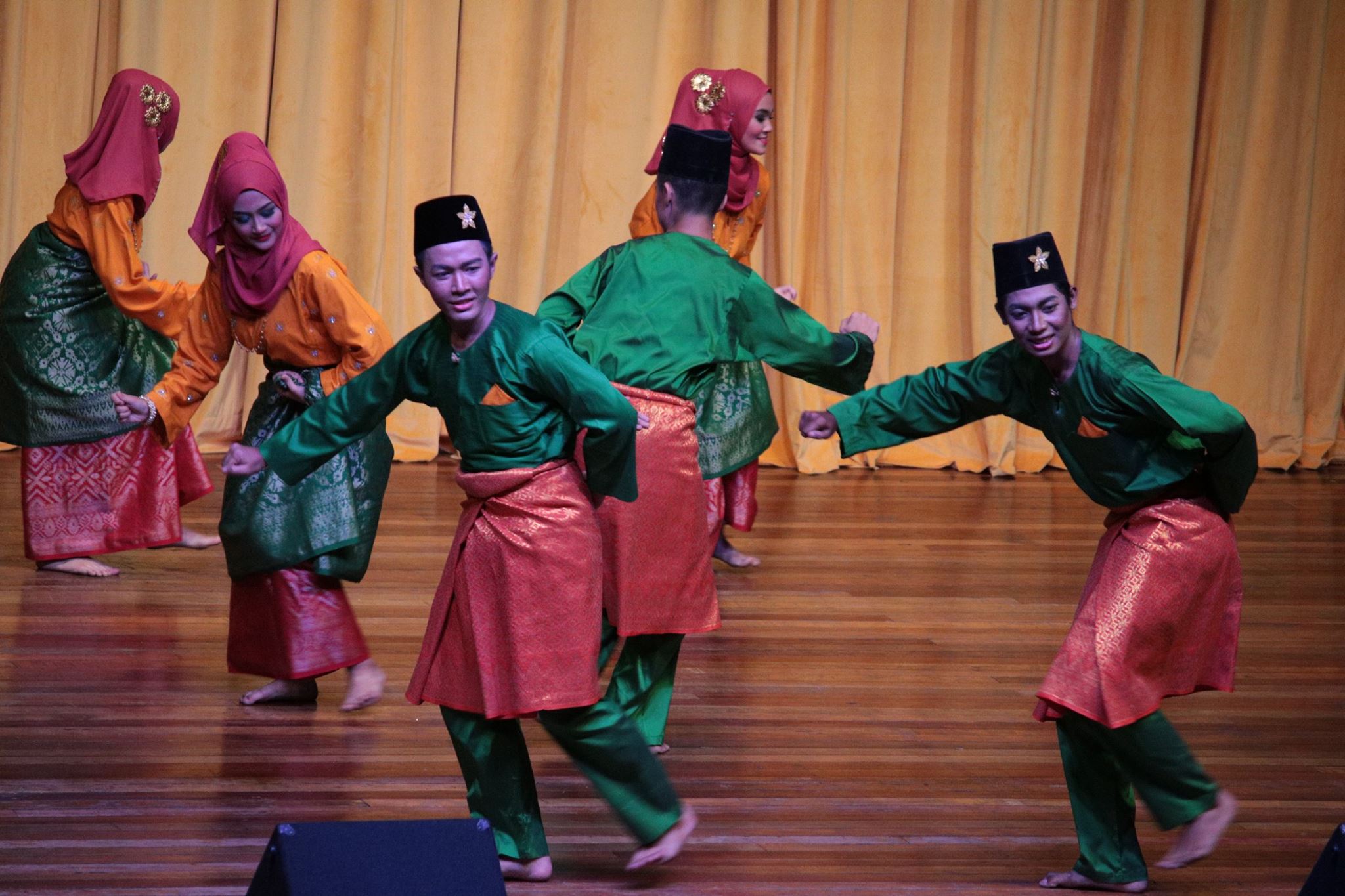 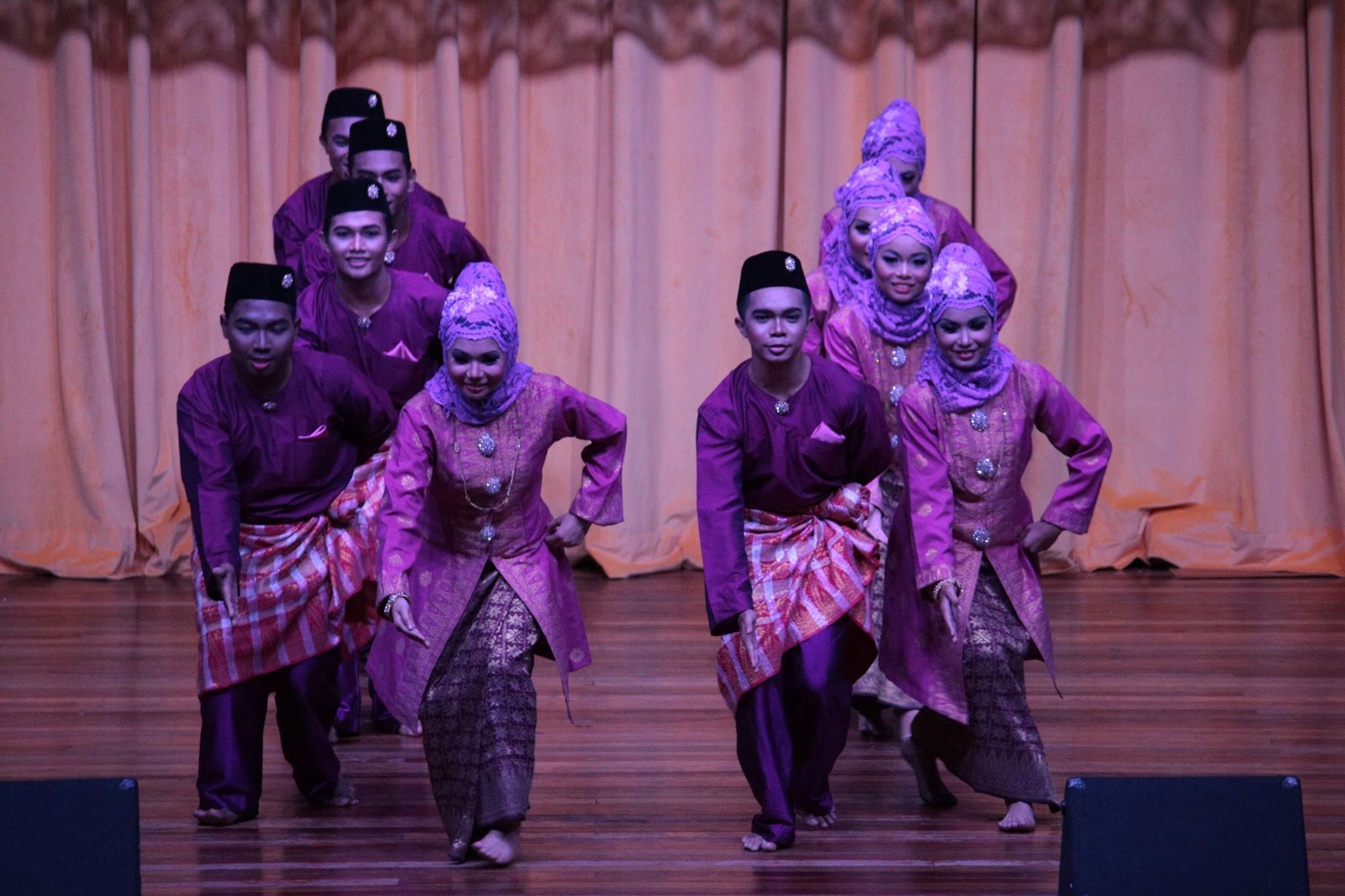 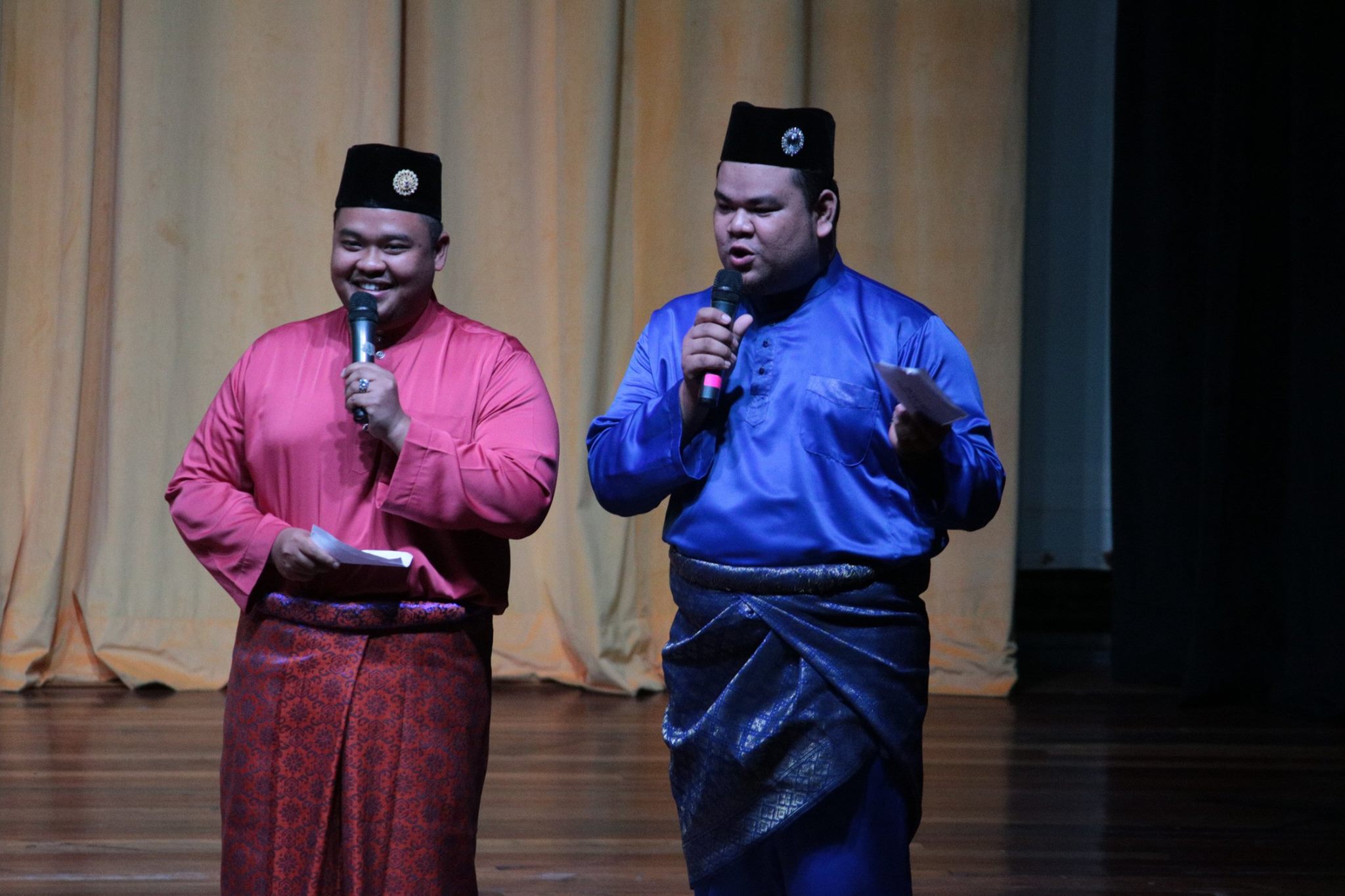 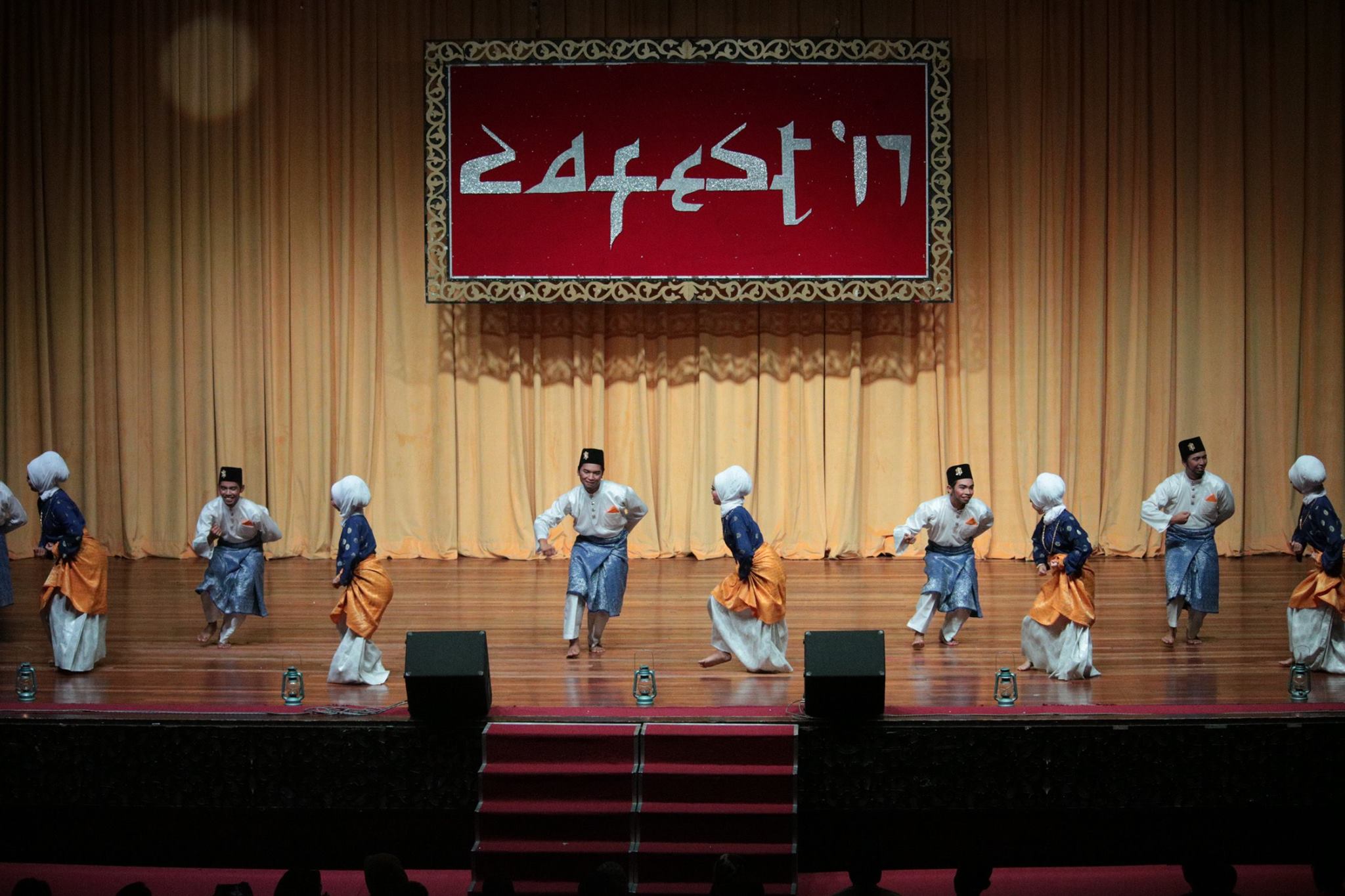 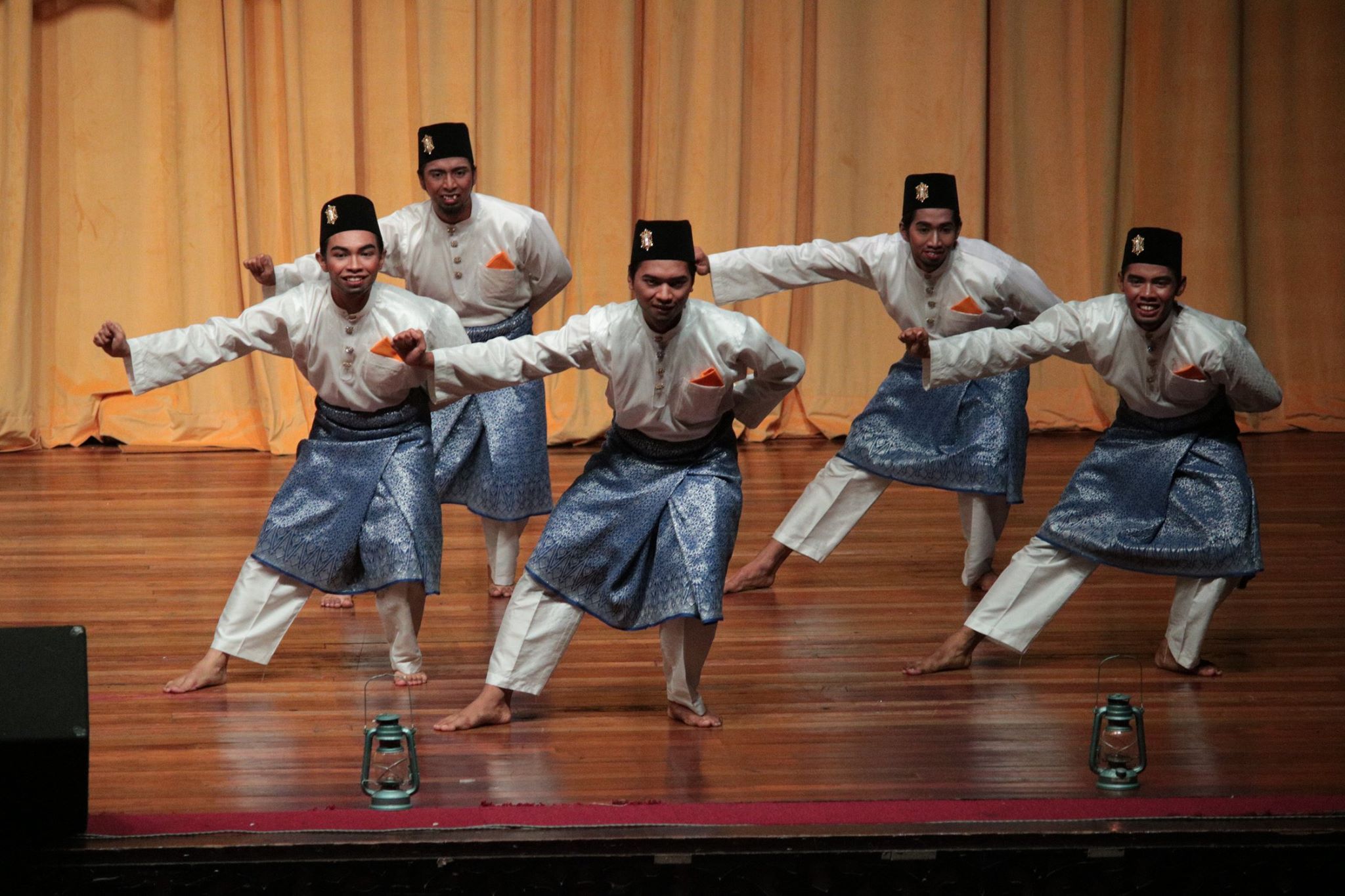 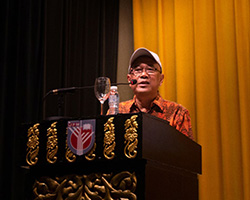 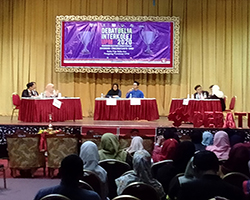 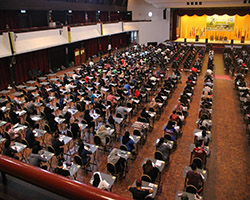