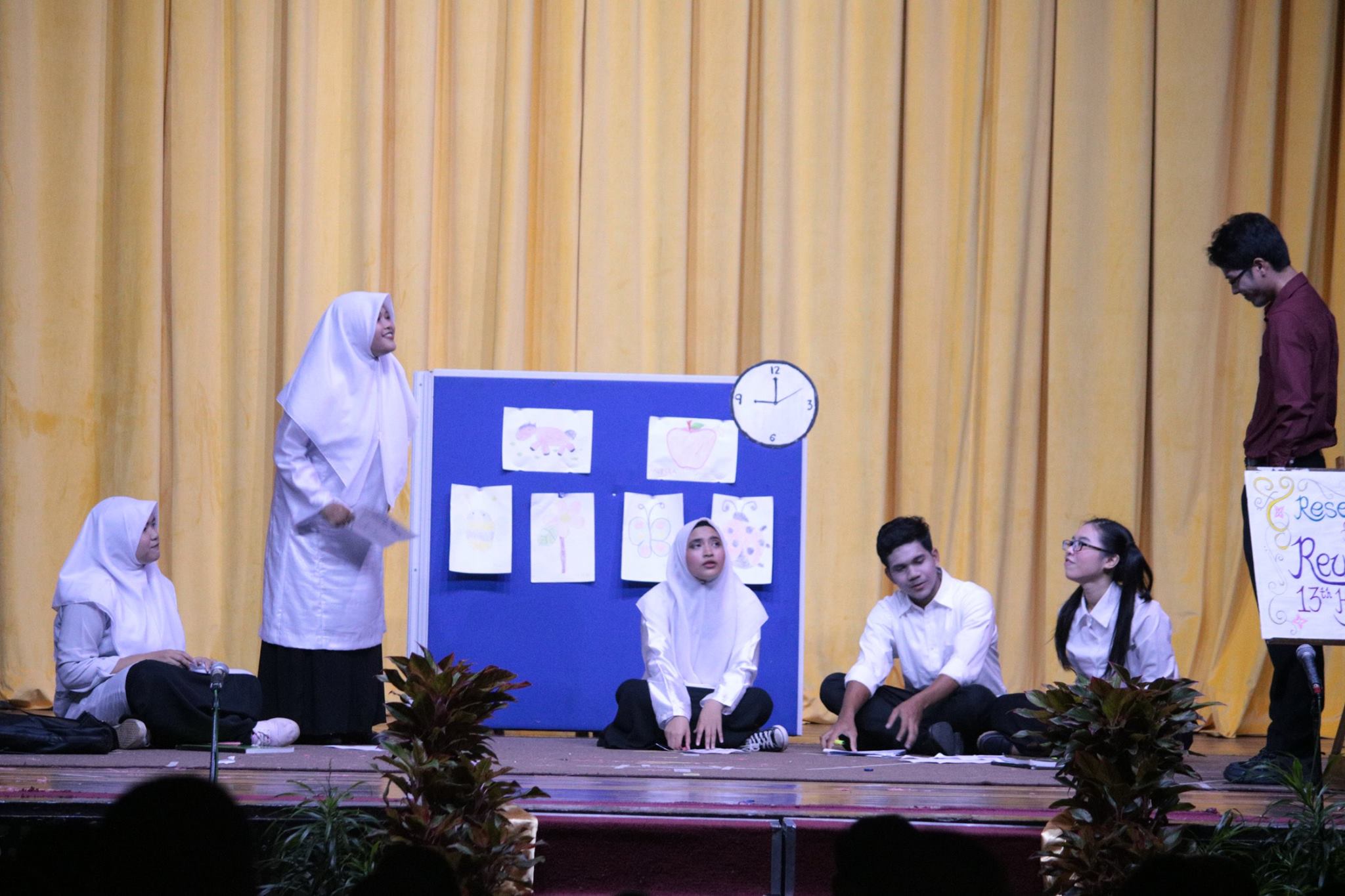 UPM, Serdang – FESFIK 2017 which was organized by the Supreme Student Council of the 2016/2017 session and the Management of Mohammad Rashid College, was successfully held on April 18-21 at the Faculty of Science Halls for the night of the show. On April 23 it was the night of the FESFIK 17th award at the UPM Experimental Theater. On that glorious night, a total of 16 awards with 3 best place contested and also present to this ceremony is Datin Paduka Prof. Dr. Aini Ideris (UPM Chancellor Vice). 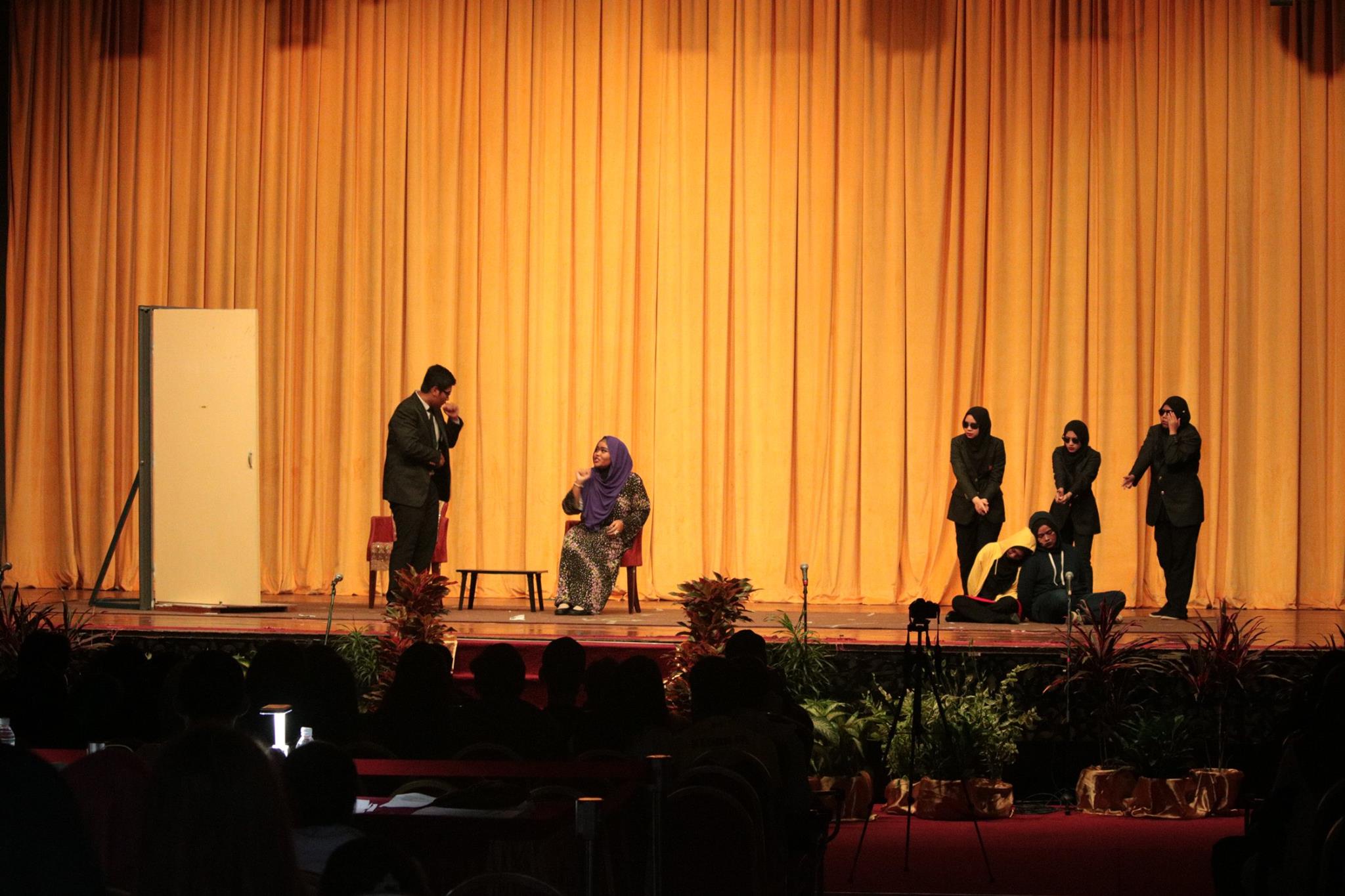 Ingénue film work from First Artist Production by KMR was crowned as Champion FESFIK 17 followed by Kilan film from 12th College as runner-up and Momank (Oh Mother, I Want to Get Marry) from 14th College as third place. 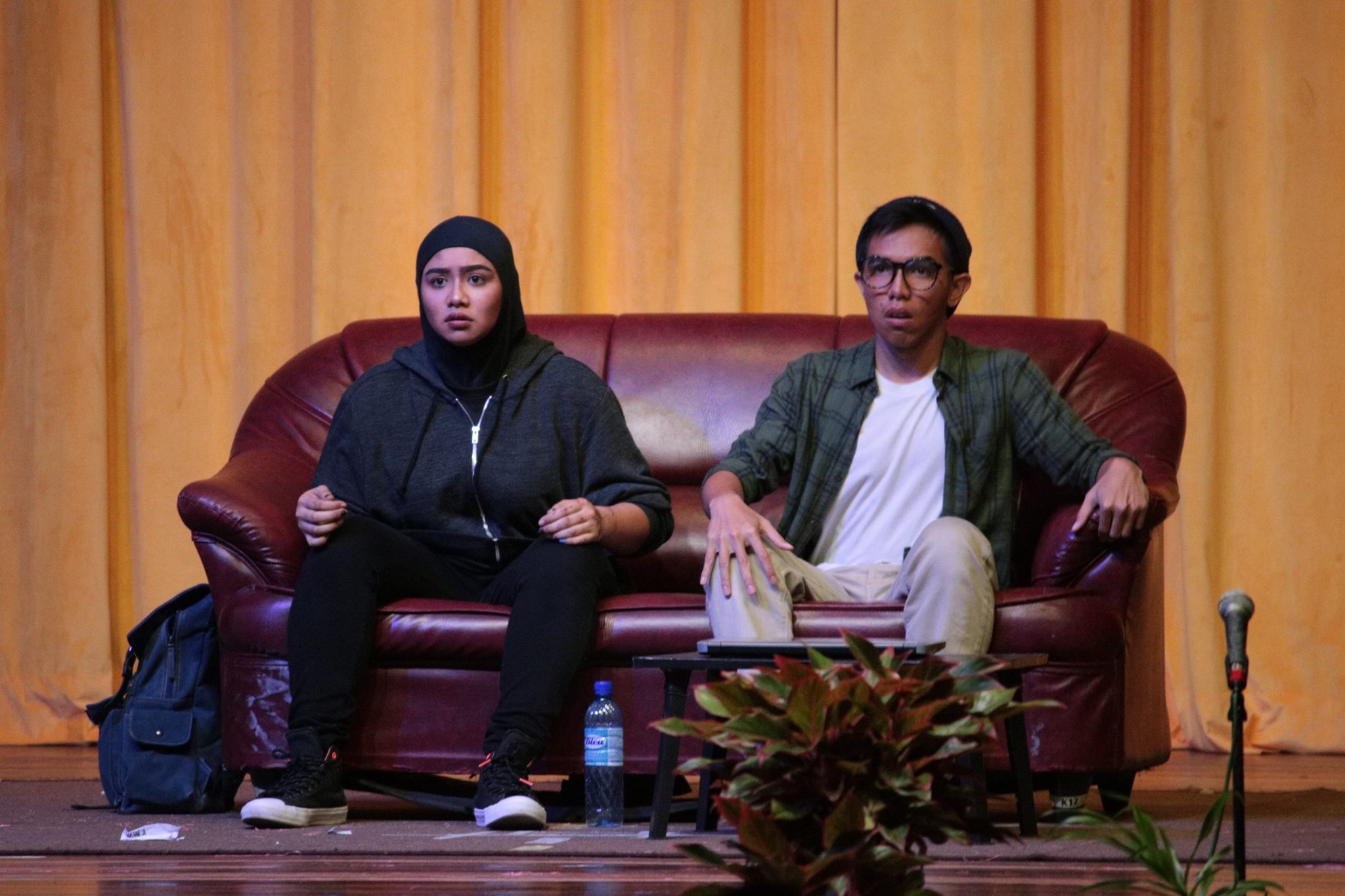 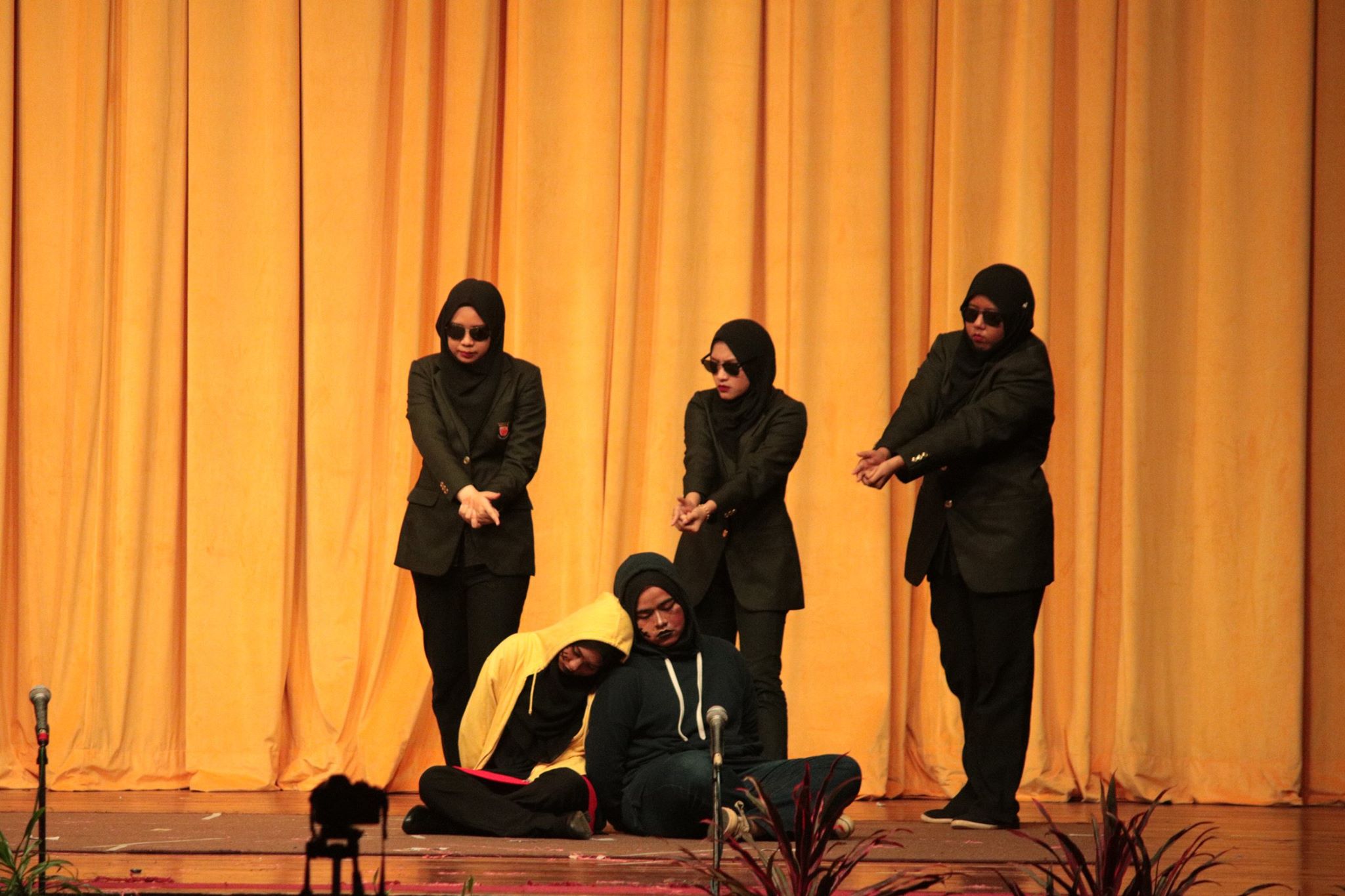 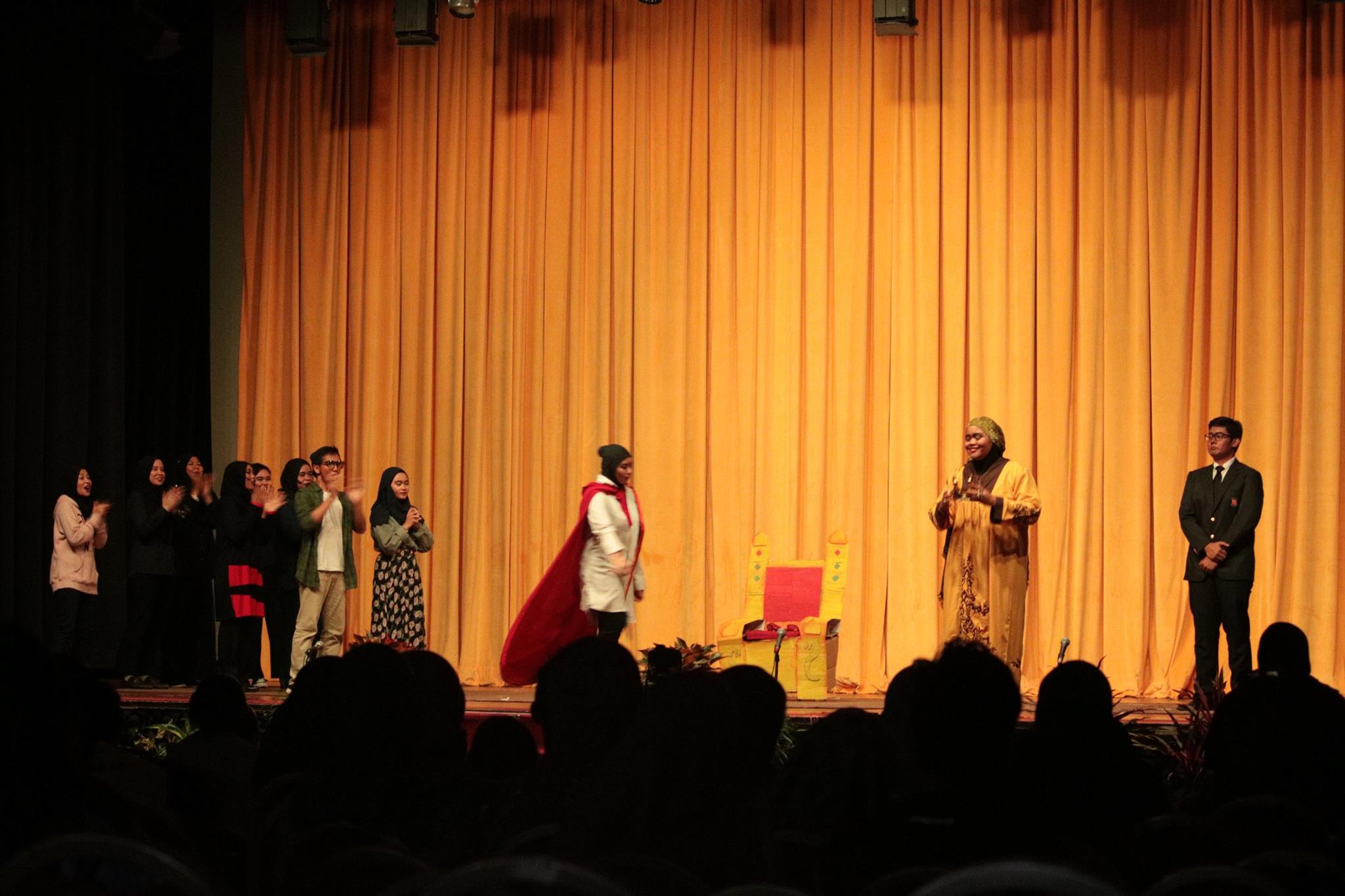 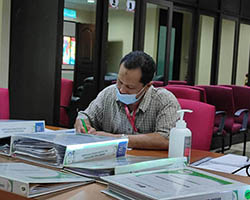 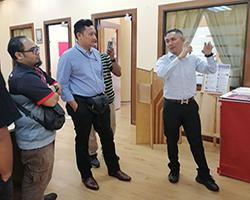 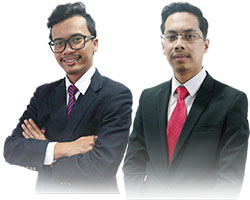